For a day of R&R in New Zealand, took the train up to Arthur's Pass, in the Southern Alps, and did a little bit of sightseeing and hiking. 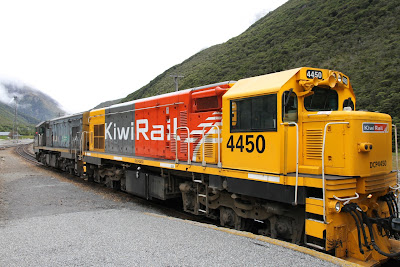 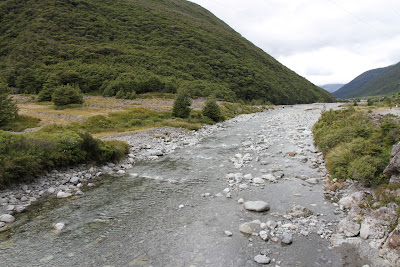 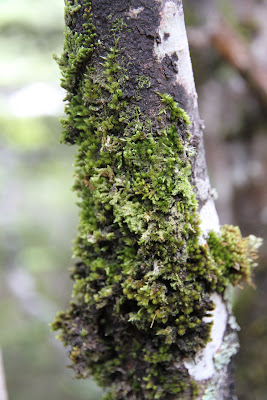 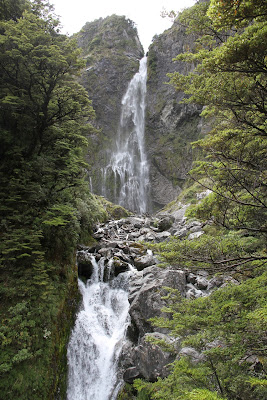 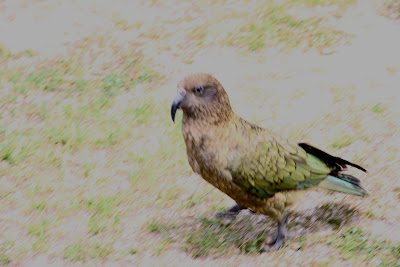 This is a Kea, the world's only alpine parrot. I wasn't able to get a good shot of its bright red under-wing plumage because there were multiple parrots ganging up on me and trying to steal my lunch.

As an aside, I had a beer and a pork pie snack in the late afternoon in an Arthur's Pass restaurant/cafe called the Wobbly Kea. The music playing in that place definitely transported me to a time and place far from the South Island. I sat down to Johnny Cash's "A Boy Named Sue" which smoothly segued into "Rhinestone Cowboy" then "Coward of the County" and finally "Jolene" before I moved to an outside table. Don't get me wrong, "Jolene" is a great song and I do respect The Man in Black, but somehow it was all just too far off for a alpine cafe in New Zealand. When I went back in to drop off my dishes, the stereo was off.
at 10:14 PM